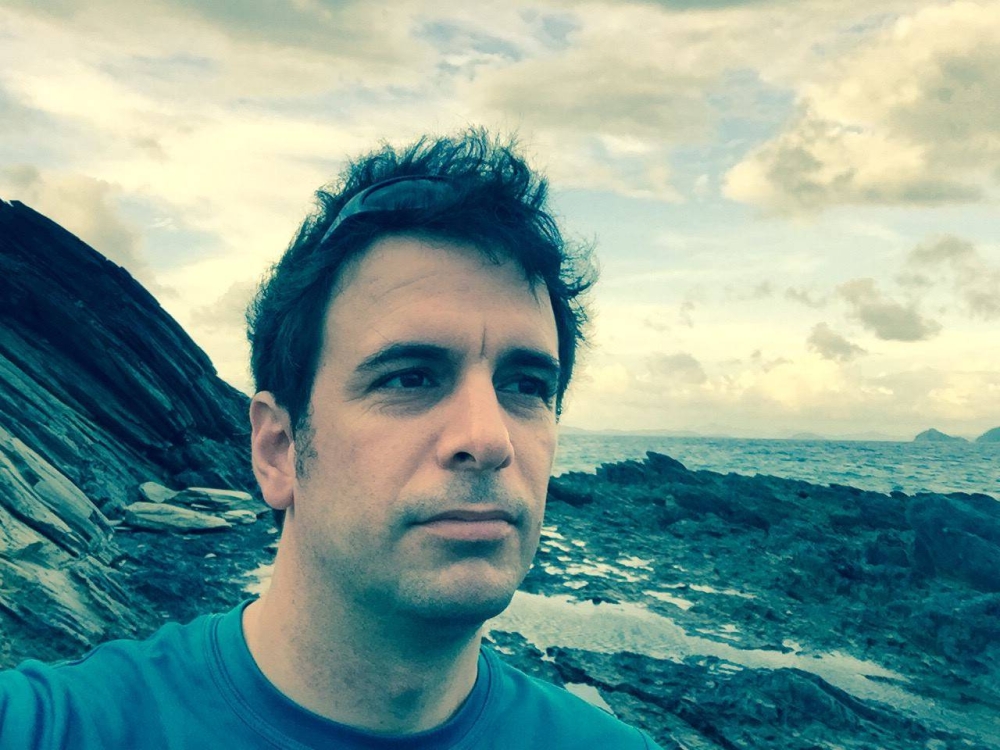 The Life and Death of the Spanish Language in the Philippines

I REMEMBER that a Latin American scholar—I don’t know from which country—angrily stated at a university congress that because of the Spanish conquest, many indigenous languages ​​had disappeared. It made me think a lot about the close connection between language and identity and why the researcher – using simple Spanish – was so angry at the question. Perhaps he thought his identity was unclear given his inability to speak Quechua, Aymara, Guarani or any other language. I replied that if he really felt the loss was so great, there was still time to learn the native language of his birthplace and then pass it on to his children. But clearly, he was unwilling to do so: depriving his children of connecting to a community of over 500 million speakers would undoubtedly affect their chances of thriving.

The Philippines have the opposite situation. After 333 years of Spanish presence, the language has almost completely disappeared. When I first asked Filipinos why this happened, I was told that “the Spaniards didn’t want us to know about it”. The answer did not satisfy me: it would be quite useless even from the point of view of the colonizers. Other people gave me a more elaborate answer: “The only Spanish character in many provinces was the Spanish brother and he didn’t want people to learn so he could keep power by being the middle person between the government and the natives.” It seemed more logical, but it actually ignores a very important factor: how languages ​​are learned and spread.

Nicholas Ostler is a British scholar specializing in endangered languages. In 2005 he published a fascinating book, Empires of the Word: A Language History of Languages, in which he traces the biography of the languages ​​that have mainly dominated the world through certain periods of history, namely Sumerian, Akkadian , Sanskrit, Greek, Latin. , French, etc., and tries to explain what processes make languages ​​prosper and spread, only to be abandoned and forgotten. He claims that many factors, such as the influence of a very powerful language group, epidemics, war or natural disaster can lead to the decimation of speakers of a single language. But above all, there is one thing that people don’t usually think about: when parents don’t teach their children their language.

Language is not only an identity tool, but a practical tool for everyday life. There have been incredible attempts to recover dead languages, most of them unsuccessful. An exception to this is the Hebrew revival, led by Eliezer Ben-Yehuda and followed by a strong Zionist movement in Palestine. Recovering the language was seen as an inescapable task for Jews to grow and prosper and strengthen their sense of community. This identity vision of language is no exception. But in the Philippines, what prevails is the idea that language is just a daily tool. There are parents who speak to their own children in Tagalog, despite being native speakers of Ilonggo, Ilocano, Waray or any other minority language. Many Manileños need the mediation of an uncle to speak to their grandparents when visiting them in the province. I have even seen children in Metro Manila who speak only English, their parents refusing to speak to them in Tagalog. The reason is clear: they want to offer their children a language that can be used actively throughout their lives. There is also the idea of ​​social status behind this: languages ​​are seen hierarchically, with English being at the top and the smaller indigenous languages ​​at the bottom.

Nicholas Ostler also asserts in The Last Lingua Franca (2010) that the future of English does not look so bright: like Latin, it will slowly cease to be spoken — but not soon, that is certain — and that ‘it will be used as a language of knowledge before it disappears. The reason for him is clear: languages ​​are learned from parents and in terms of native speakers, English does not progress. Of a billion English speakers, only 330 million are native speakers, and that population is not expanding.

Coming back to the Philippines, many factors can explain the disappearance of Spanish:

First, the Spanish presence in the Philippines was relatively small in terms of native speakers. There was no point learning a language you couldn’t use. The number of Spaniards living in the archipelago has always been quite low.

To learn a new language, you need motivation to put in the effort and also opportunities to practice what you have learned. Both were missing here.

Second, the reason the brothers didn’t teach Spanish was simply practical: it was easier for one foreigner to learn the native language than forcing 5,000 people to learn one person’s language. It was quite logical. Additionally, the missionaries have done an excellent job of documenting the Filipino languages ​​with their grammars, dictionaries, and translations. If it happened that later they used this knowledge to exercise power, it was something more circumstantial than premeditated.

Third, the laws of the Indies were quite clear on the importance of spreading Spanish in the colonies, but this was more of a good desire than a factual objective. It was only with the establishment of the public education system in 1862 that Spanish was able to establish itself in the archipelago.

Fourth, it should be remembered that Spanish was not a widely spoken language in Spanish America either until their respective constitutions declared it, after independence, an official language, and until education is implemented freely and becomes compulsory. The Creole elite wanted their language to be the official language of the country. Anyone who wanted to succeed in business, get a high formal education, or rise socially had to learn it. Something like this could very well have happened in the Philippines if the Americans had not intervened in the process in 1898.

Finally, the Americans wanted a rapid Americanization of the archipelago. For this purpose, a gloomy image of all Spanish was portrayed and discouraged the use of the Spanish language. Although there was fierce resistance from the Filipino intellectual class, they eventually gave up: their grandchildren no longer spoke Spanish. And the very reason this happened is because they stopped speaking to their children in Spanish at home.

An example: if there were – say – about a million Spanish speakers in the Philippines in 1898 and the population had so far increased tenfold, there would currently be at least 10 million Spanish speakers, if not more, since these speakers belong to the intellectual, commercial and political class and the lower classes tend to pick up the habits of those of the upper class in order to improve their lives. But they simply stopped speaking to their children in Spanish, and this oddly happened when Spanish became more widely spoken – around the 1920s and 1930s of the last century. They probably didn’t feel so attached to the language from an identity point of view. But above all, they no longer thought that their children would need the Spanish language to grow and prosper. The world was shaped by the Anglo-Saxons and the Philippines was under American rule: Spanish began to be seen as a relic, a remnant of the past, the display of which was done only to be proud of their Spanish blood.

Many Filipinos attribute this loss to the lack of official status, which only happened in 1986. The issue is more symbolic than relevant: the Spanish language was in decline in the Philippines for several decades before being removed from the Constitution. As a multilingual society, parents often choose to transfer one of the languages ​​they speak, and Spanish was, with a few notable exceptions, clearly not the preferred one.

I have met many Filipino Spanish students who blame their parents for not speaking to them in the language of their ancestors at home. They probably did it with the best intentions in the world, because it was not until the 1990s that the Spanish language began to be recognized as a very useful language internationally, both in companies and in international organizations, and providing thousands of high-paying jobs in the call center industry. Time changes everything and now Filipinos are learning Spanish again, this time as a second language. It is a historical paradox that only after Spanish was almost lost in the Philippines did thousands of Filipinos return to learn the language in universities, at the Instituto Cervantes, in private schools or as optional subject in secondary schools. For most of them, it will be an opportunity to enhance their lives with a hidden ingredient of Filipino identity.