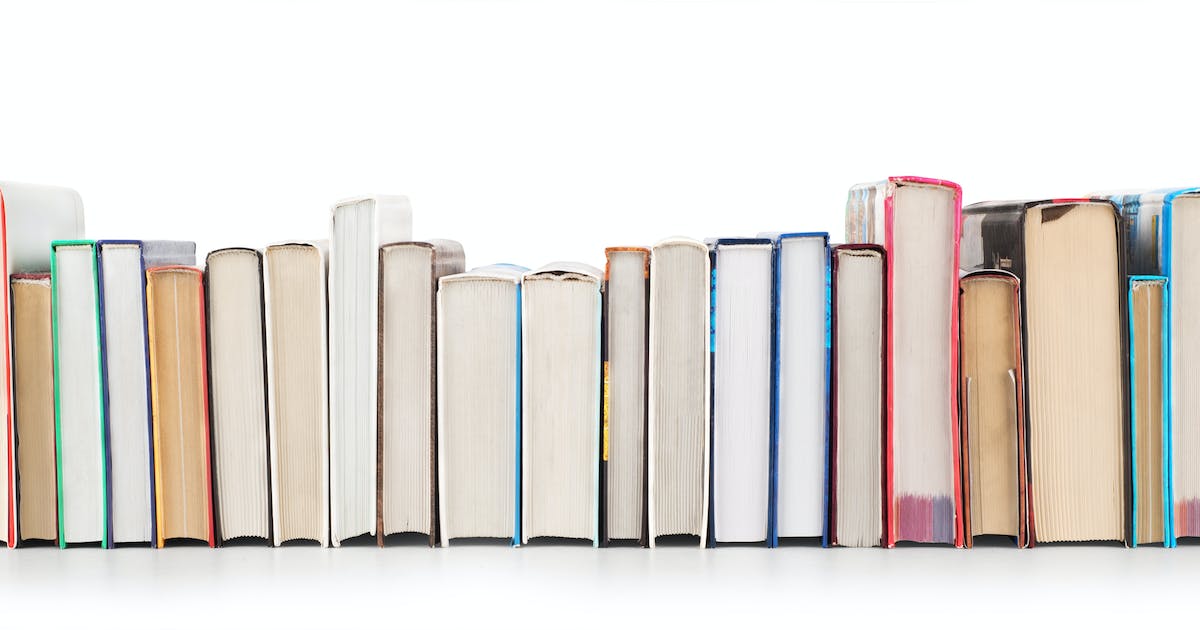 Educational controversies have their own history

In 1974, I was a freshman law student when my father’s textbooks were “burned and banned” in Charleston, W. Va. No student has ever read a single page. It was part of the beginning of the culture war battle that continues to this day, over whether “American exceptionalism” is what we should be teaching our children.

The books were an elementary school reading series titled “Communicating” and published by DC Heath and Company to replace the lily-white “Dick, Jane, Sally & Spot”-era textbooks that many schools in America were still using. despite the integration of public schools.

I was born in 1950 when dad was driving a taxi and studying for his master’s degree in linguistics at the University of Chicago. He had wanted to be a teacher, but his mild stuttering problem made it difficult, so he instead aspired to be a writer and eventually became a textbook writer and publisher.

Readers my age—whether they grew up in the East, West, South, or Midwest—may have learned English using the Science Research Associates (SRA) individualized learning program. It was my father’s job!

In the late 1960s, the US Department of Education changed curriculum guidelines to encourage more multiculturalism in schools. That’s when DC Heath and Co. asked my dad to create a new multicultural reading program for elementary schools. For three years Dad devoted his life to “communication”, and in 1973 the DC Heath sales force traveled across the country to make sales.

West Virginia teachers were the first in the country to select the series written by John Dawkins. The Kanawha County School Board (Charleston) initially accepted the selection of teachers. But on the board was the wife of an evangelical preacher, Alice Moore.

Moore had won his seat campaigning against sex education in schools. After the books were initially approved by the board, she took it upon herself to look at each selected book, including the high school literature program, which included Eldridge Cleaver’s “Soul on Ice.” She organized an opposition against all the adopted books, including my father’s.

She got 12,000 voters to sign a petition and enlisted the evangelical community. She joined the United Mine Workers to call a sympathy strike. The KKK joined in their protests wearing Nazi swastikas, chanting “Get out the N***** books!” She skillfully stoked the class divide and the urban/rural divide, calling other school board members “elitists.”

A UPS driver attempting to deliver the books was driven out of town at gunpoint. The parents refused to send their children to school. A school was blown up. A bomb was planted in the home of a school board member.

Shootings have occurred, prompting a student to tell the Charleston Daily Mail, “They shoot people because they don’t want to see violence in the books.”

Yes, the books had supporters – Dad showed me a photo of over 1,000 walkers holding signs saying things like “Mountaineers are always free, schools were.” Walter Cronkite did a “60 Minutes” special on the textbook controversy.

But DC Heath’s sales force reported that “Communicating” was dead on arrival. They couldn’t sell a single book anymore.

My father asked me, the law student, “Can one individual affect the learning of so many Americans?”

I had to tell him, “I don’t see any legal recourse. The First Amendment right to free speech protects ignorant speech as well as enlightened speech.

Criminal charges were brought against the blasters and bombers. A few convictions resulted. Charges of attempted contribution to juvenile delinquency were dropped against school officials who had been in favor of the books. Alice Moore has never been charged with conspiracy – she may have started it all, but she’s never been linked to the violence.

I tell this story because it may contain lessons for today. My father’s goal was to keep America great. Books forced elementary students to think. They neither condoned nor condemned racism, nor condemned nor tolerated American exceptionalism, but instead posed open-ended questions for class discussion, believing that the cause and effect of history are essential to thought. critical.

My father believed that class discussions should relate to students’ real lives, that students should explore issues from their own life perspective, with no right or wrong answers. Dad believed that all lives should be included.

Sometimes out of something bad comes something good. My younger siblings, who still live at home, reported that Dad was hurt and angry. But somehow, maybe because of the trauma, Dad’s stutter suddenly disappeared. He began a long teaching career – his original dream – teaching remedial English at the local community college to immigrant students. He taught until he was 90 and lived until he was 92.

Last month, a bill was introduced in the Minnesota Legislature titled “Minnesota Parents’ Bill of Rights.” It sounds like bills introduced in at least 37 other states seem more restrictive on free speech than honoring our First Amendment. The bill’s introduction in Minnesota is part of a national Republican Party strategy to capitalize on what is supposed to be “the year of the angry K-12 parent.”

Is this a necessary transparency bill or a political bill? Minnesota already has a law that allows parents to enter the classroom and learn what is being taught.

As a former legislator, I encourage vigorous and honest debate on this bill.

Republicans, do we really need it? Or is it simply an attempt to stoke fear in parents that what their children are learning in school might be dangerous for them?

Democrats, do we need it? Don’t be drawn into opposing transparency.

Both sides – consider what the authors of the Texas legislation had to say about their bill: “We oppose the teaching of higher-order thinking skills…critical thinking skills and similar programs…that focus on behavior modification and are intended to challenge the student’s fixed faculties beliefs and undermining parental authority”.

We can do better in Minnesota. Let’s defend freedom of expression, but without the threat of violence. Let’s show our children how to think critically – ask questions, research and look at all sides. Let’s preserve Minnesota’s quality public education system, a system that sees and hears everyone.

Andy Dawkins, of St. Paul, is a retired attorney and former member of the Minnesota House.